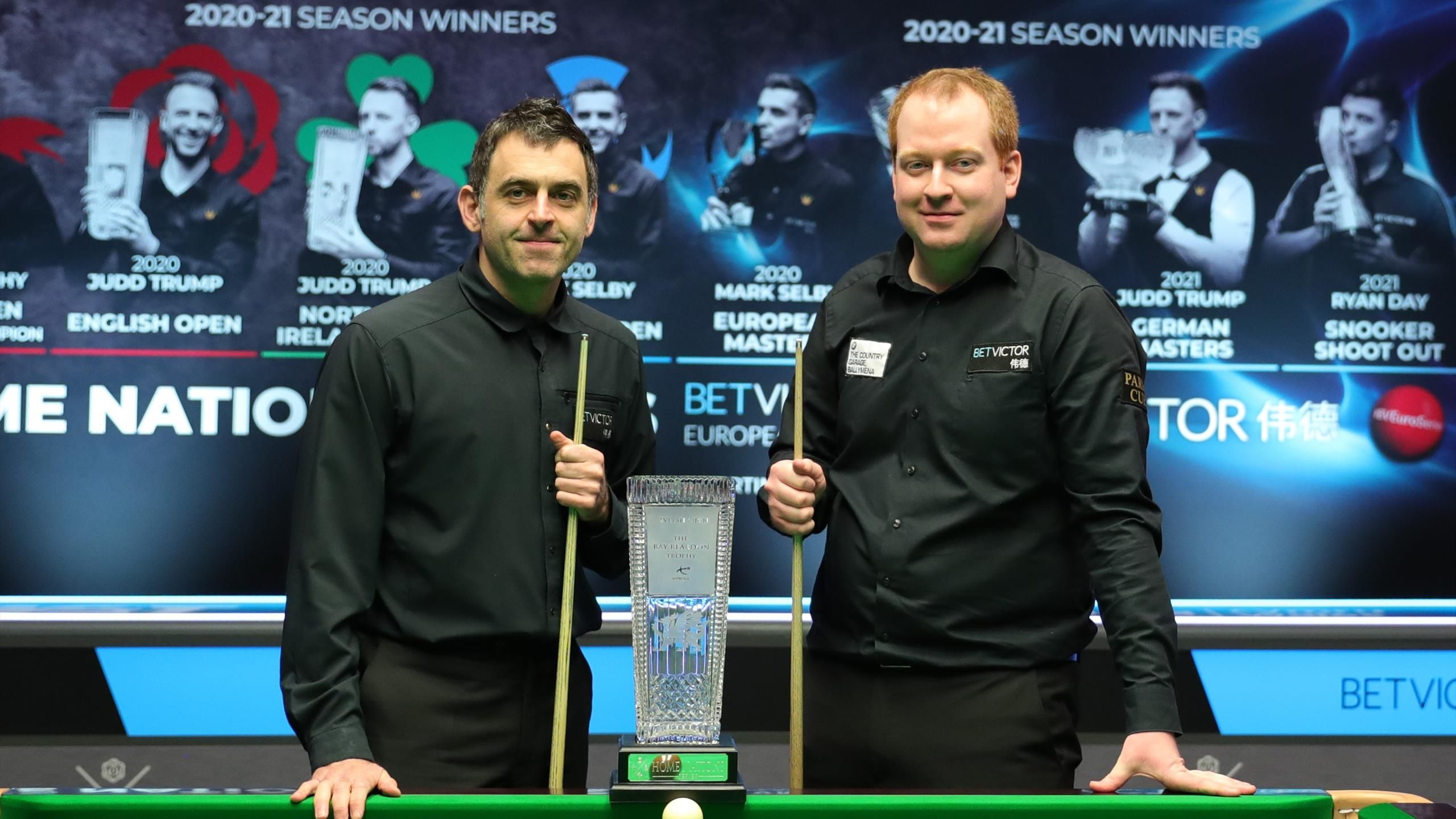 The newly crowned Welsh Open Champion said : I’m absolutely speechless. First of all, it was an absolute honour to play Ronnie O’Sullivan in the final. He’s the greatest of all time and it’s just a privilege and an honour to play him.

“I’ve just always believed in myself. I’ve had some dark days in my snooker career but that’s what makes you stronger as a player and a person. I was working full-time in a petrol station, and as well as that I was playing full-time snooker, but five years ago I said to myself ‘give it a proper go’ because I’d never really committed myself before that.

“I’m just getting used to the big stage and I feel like I belong here.” (Pic Credit Eurosport)

Premier League fans set to return on May 17th