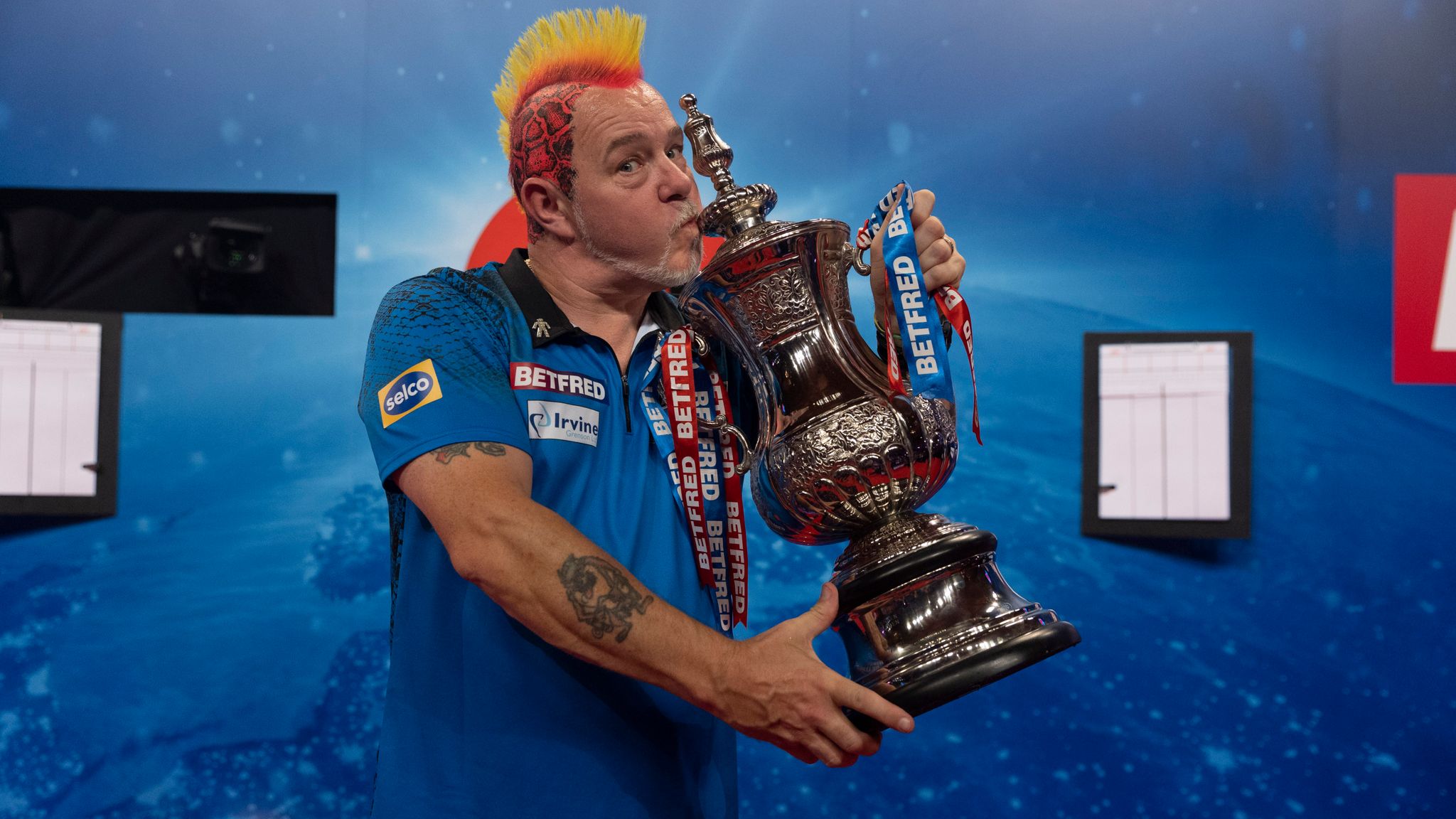 Wright was immense from the first three darts and produced a master-class against the Belgium superstar Van den Bergh.

“That one was for Jo [Wright’s wife],”. “She’s been through a lot over the last year or so, but she insisted she would be here for the final.

“I’ve backed up what I said to everyone a month back.

“A lot of players have commentated saying I should leave the talking to my darts and that’s what I’ve done.

“I used to watch the World Matchplay as a kid and now my name is on the trophy forever and that’s special.

“It was amazing to lift that trophy in front of this amazing crowd.

“As soon as I walked on, the crowd were behind me and it was a real goosebumps moment, the hairs stood up on the back of my neck.”