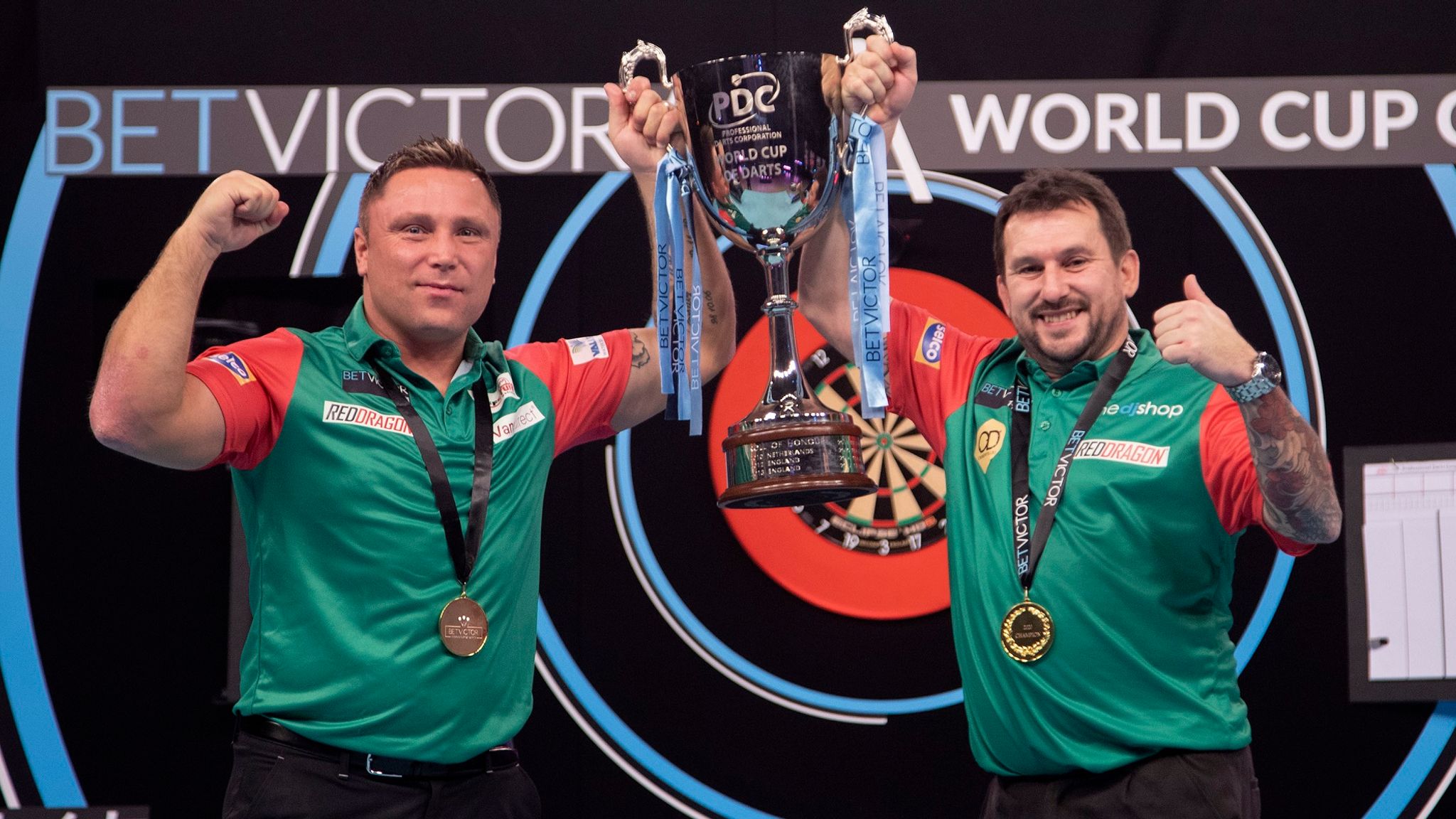 Unstoppable from the very first day both Gerwyn Price and Jonny Clayton secured their country’s first BetVictor World Cup of Darts title on Sunday night after a dominant 3-0 win over England in the final.

The Welsh stars shined throughout the World Cup and defeated a tough England team of Rob Cross & Michael Smith 3-0 in the final. Its the first time Wales have won the PDC World Cup of Darts.

Kylian Mbappe will only join Liverpool or Real Madrid